Equipped with Micron Digital Clarity technology to reduce noise and atmospheric turbulence, the Celestron NextImage 5 camera allows you to playfully image or film the planets of our solar system or more distant stars, and can also be used to image and film the Sun using a suitable solar filter. 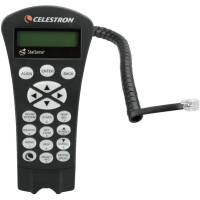 The Celestron NextImage 10 is an enhanced version of the NextImage 5. In addition to twice the resolution, it brings a faster USB 3.0 data interface and allows you to playfully image or film the planets of our solar system or more distant stars and space objects. 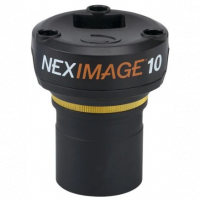 A simple clockwork movement that compensates for the Earth's rotation and keeps the object in the telescope's field of view, making it very easy to observe. 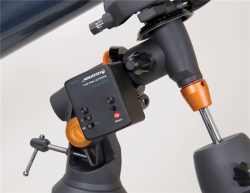 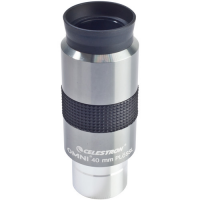 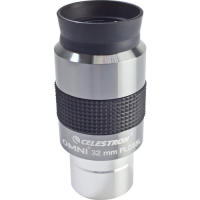 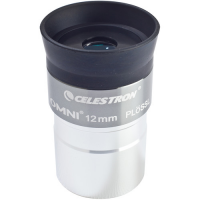 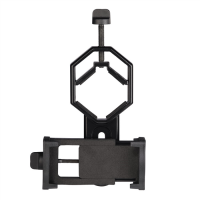 NexYZ is a universal adapter that allows you to connect your smartphone with the most common models of telescopes, binoculars and microscopes with eyepieces from 30mm to 60mm. 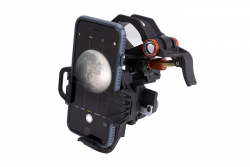 Extend the functionality of your telescope with the universal extension set of 1.25 ”diameter eyepieces supplied in a hardened protective case. 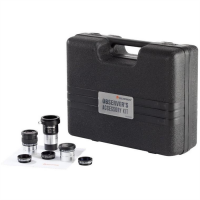 CELESTRON AstroMaster KIT is an expanding set of eyepieces and filters for ASTROMASTER astronomical telescopes in a practical case. 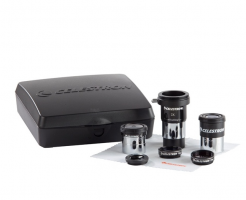 T-ring for connecting a Nikon SLR camera to Celestron binoculars via an adapter. 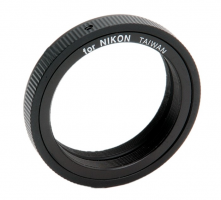 T-ring for connecting a Canon EOS SLR to Celestron binoculars via an adapter. 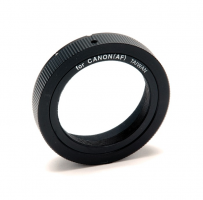 Universal T-adapter for use together with a T-ring for connecting D / SLRs to Celestron binoculars. 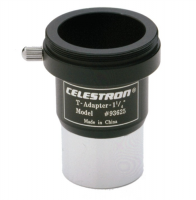 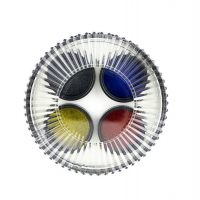 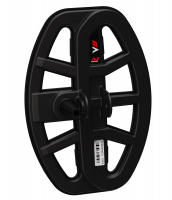