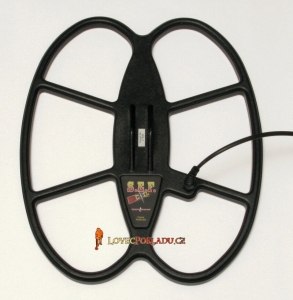 It may seem to you that a larger wheel can no longer be attached to the detector, but this is a mistake because this is only the second largest SEF probe for Minelab . The probe is designed for the deepest possible range in places where there are not too many obstacles. In a dense overgrown forest, moving with such a cake would be very difficult. The probe was tested many times and it was always literally endlessly tiring digging. For searchers for "big treasures" and ranges of 1 meter, this is a dream coil. It is manufactured for a whole range of Minelab multifrequency detectors and also for the GPX series.

The probe is designed primarily for places that allow movement with such a large coil. You can find the probe test at http://www.lovecpokladu.cz/civky-detech-sef 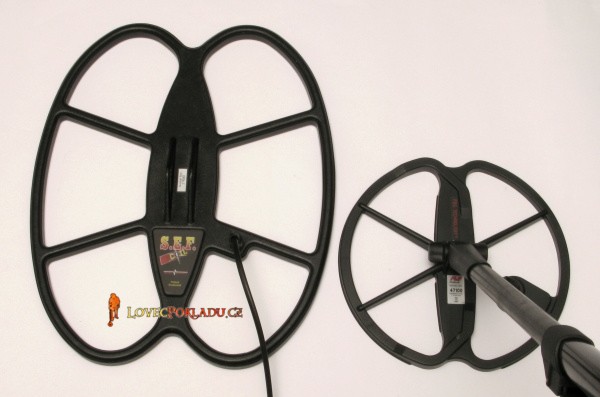 A frequently discussed issue is the range of the new Detech SEF series of probes Detech On many websites, you can read about double or even triple range. Unfortunately, this is not true and we can only count on what the laws of physics allow us to do. The table shows the numbers measured during probe tests in France. I think the results are more than decent! 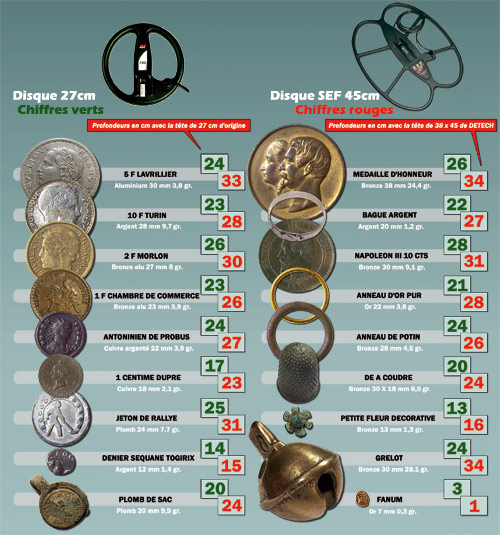 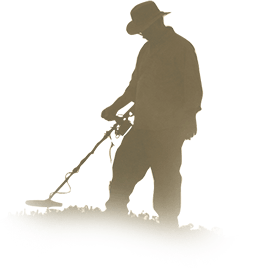 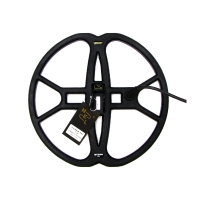