A collection of found coins sold for 2.3 million

A trio of prospectors with metal detectors were very lucky to discover 142 rare silver coins two years ago. The treasure sold for £81,000, or £2.3 million.

The trio of friends found the coins near the village of Pewsey, which is about 114 miles west of London. They came across the depot in September 2020. The collection was originally expected to sell for between thirty and forty thousand pounds. But the result was much better...

Carpenter David Allen (59) and his friend Robert Abbott (53) - both from Essex - found the treasure during a weekend camping trip. They were joined by Mick Rae (63), who was a farmer in Wiltshire at the time. They were camping in a field near Pewsey, which they decided to search using a metal detector.

And they didn't have to go very far to find the treasure. The coins were near their tent. "It's funny. I had also camped at the same spot two weeks earlier when we were there on a week-long prospecting trip. When we found the coins, we actually realized I was camped almost right on top of the treasure," Abbott smiled.

Seekers kept some of the coins, several were donated to the British Museum and 142 were sold at auction through Noonans in Mayfair, London. "Wow, I'm amazed. It was the first event I've seen. It was amazing to see the actual items sell well," Abbot revealed.

"I sat and watched as the prices kept going up. It was unbelievable. Of course, we will share the proceeds from the sale with the landowner. I'll split the rest. Mick will spend the money on his new micromedicine while I buy a new camera," Abbott added. 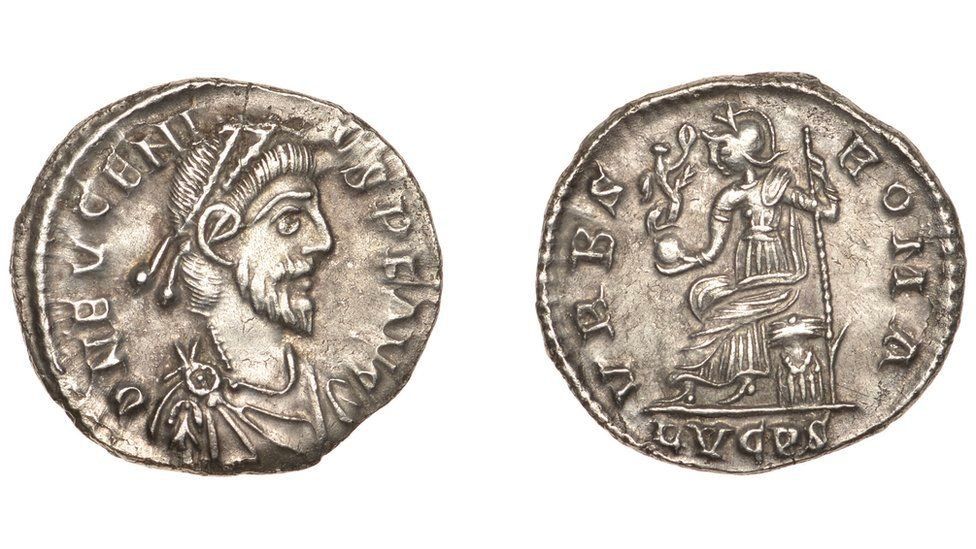 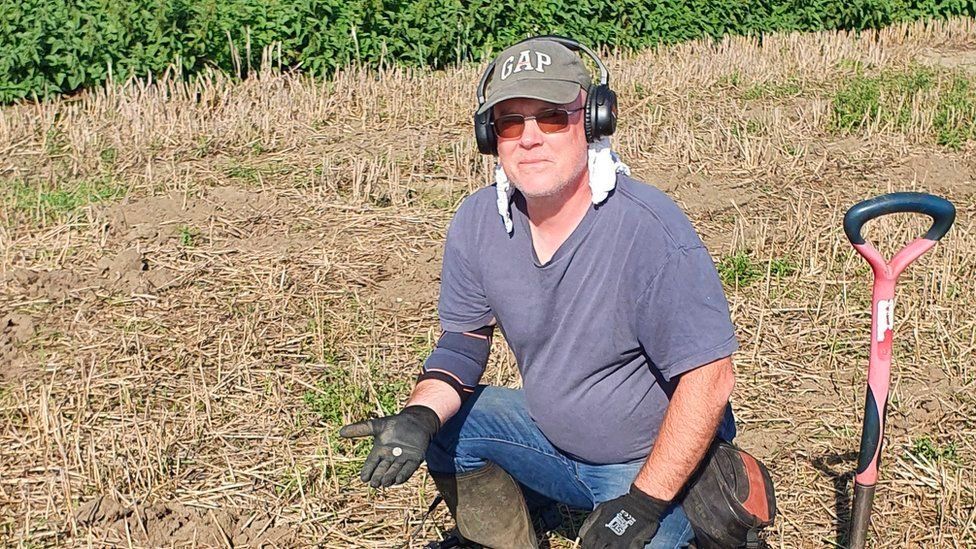