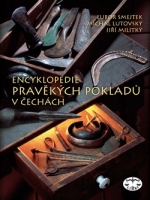 SOLD OUT!!! Awaiting PRINTING The corrected 5th edition of the basic work, which will clearly guide you in all known excavations, including foreign ones, which circulated in the Czech state.

After ten years, the new edition of the Amateur Archaeologist's Handbook richly expands the first edition, which filled a gap in the Czech book market. 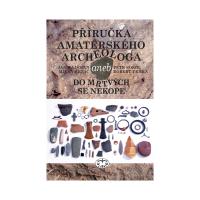 NEW EXPANDED EDITION 2019. The publication deals with Celtic coinage in Bohemia during the 3rd and 2nd centuries BC. 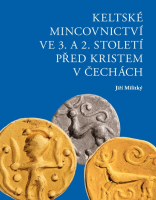 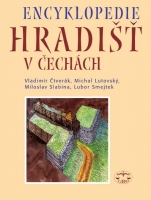 Finds of Greek, Roman and early Byzantine coins in Bohemia. 5th century BC to. 7th century AD. Annotated catalog of the find fund

In 2001, the Encyclopedia of the Celts in Bohemia was published and received three reprints. The richly illustrated Appendices provide a summary of research in the years 2000–2006, when, among other things, another 180 localities were found in the territory of Bohemia with Celtic finds or housing estates. 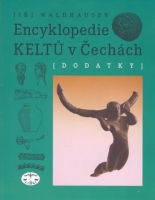 The monumental work about the most famous Celtic oppidum in Bohemia is published again after 110 years. Now on CD in PDF format. 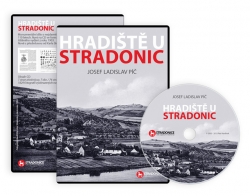 SOLD OUT WAITING FOR PRINTING !!! The most extensive work on the Czech Celts by one of the greatest experts on the subject in our country. 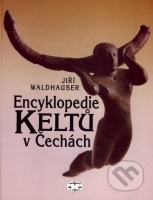 A guide to an exhibition of important finds from the prehistoric collections of the Vienna Museum of Natural History. 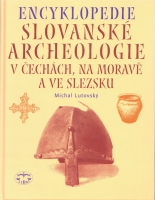 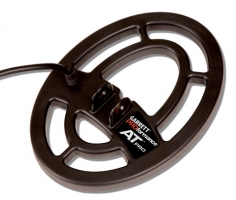