The reward of 108 thousand crowns was given to the forester who found the treasure near Ujčov in the Žďár region. Specifically, he discovered a jug of 284 coins. He preserved it in an exemplary manner and handed it over to the Museum of the Highlands in Jihlava. The region decided to receive 80,000 more than it is legally entitled to.

The management of the region discussed at length what values would actually be used to determine the amount of the reward. According to the governor Jiří Běhounek, such discoveries are of great historical and cultural value. The forester found the treasure quite by chance when he was walking with his dog in the terrain bordering the Žďár and Tišnov regions.

"We had a discussion about what amounts and what basis we would use in such cases. We set fifteen percent of the market value of the find," Běhounek revealed.

The treasure was taken over by experts from the Museum of the Highlands in Jihlava. The coins were subjected to conservation, work that took several months. The museum planned to display the treasure in Pernštejn Castle, which is one of the most popular tourist destinations. It is located on the border of the Highlands and the South Moravian Region.

Since the coins found here date back to the end of the Thirty Years' War, the depot could have been deposited during this period. "Pernštejn was besieged by the Swedes in 1645, so it could be related to this war operation. But I would be very cautious about this. It is impossible to link it exactly to a name or a specific event," David Zimola, an archaeologist at the Museum of the Highlands in Jihlava, thinks.

In 2016, the Vysočina Region also rewarded the finders of a treasure near Horní Rápotice. It even awarded him a half-million-dollar reward. The lucky finder found around three hundred gold and silver coins. According to the law, the finder was entitled to CZK 291,000, but the region increased his reward by CZK 180,000. According to experts, the treasure could be sold on the collectors' market for up to three million crowns.

"The theory or assumption is that the treasure was the property of a rich Humpolek soukeník owner who did not want to spendmoney placed at home during the Thirty Years' War," says Dagmar Kluchová, head of the museum in Humpolec. 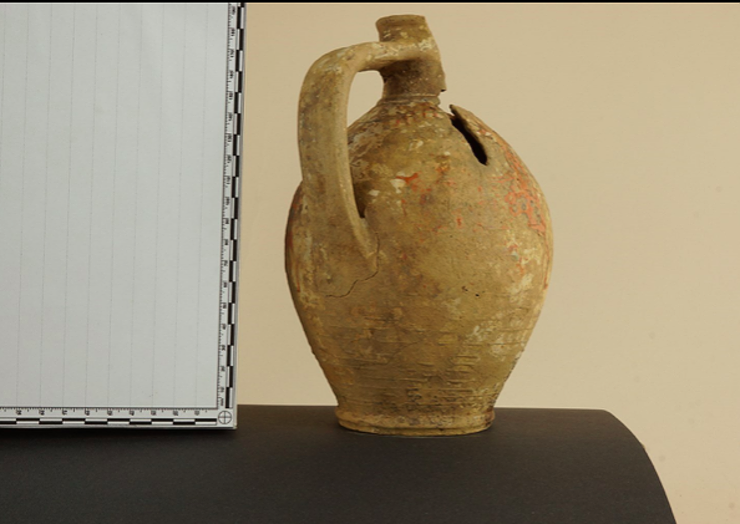 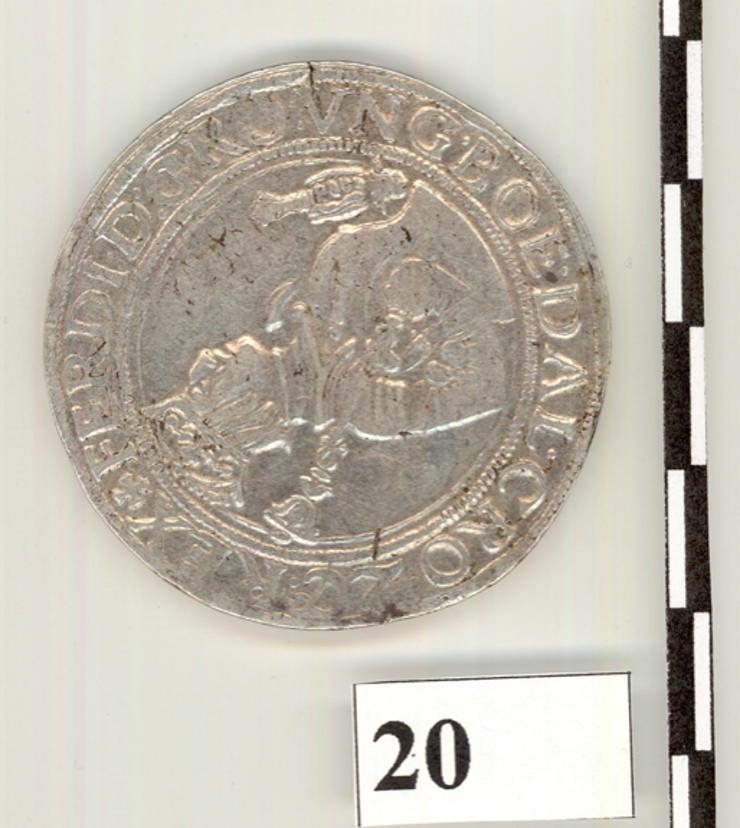